Robert Savage is a member of the Department of History. He is the author of The BBC’s Irish Troubles: Television, Conflict and Northern Ireland (2015), A Loss of Innocence? Television and Irish Society 1960-1972 (2010), Sean Lemass: a biography (2014), Irish Television: the Political and Social Origins (1996) and Ireland in the New Century, Politics, Identity and Culture (editor and contributing author, 2003).

Savage served as one of the directors of the Boston College Irish Studies Program from 1995 to 2010. He has been awarded Visiting Fellowships at the Long Room Hub, Trinity College, Dublin, at the University of Edinburgh (2007) where he held a Leverhulme Visiting Professorship and at the National University of Ireland, Galway. 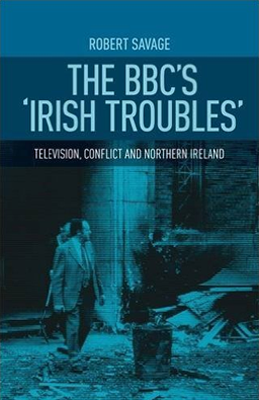 Professor of the Practice, History Department