Tracing the origins and development of the Minaret, Professor Bloom reveals that this iconic element of Islamic architecture, long understood to have been invented in the early years of Islam as the place from which the muezzin gives the call to prayer, was actually invented some two centuries later to be a visible symbol of Islam. Drawing on buildings, archaeological reports, medieval histories, geographies and early Arabic poetry, Bloom reinterprets the origin, development and meanings of the Minaret. From early Islam to the modern world, and from Iran, Egypt, Turkey and India to West and East Africa, the Yemen and Southeast Asia, this richly illustrated book is a sweeping tour of the Minaret's position as the symbol of Islam. 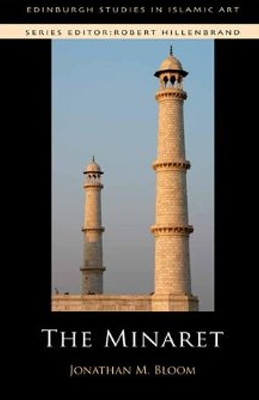