U. Representing the Other 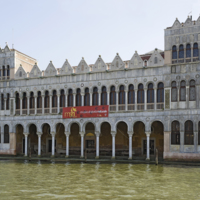 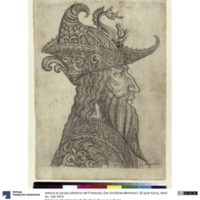 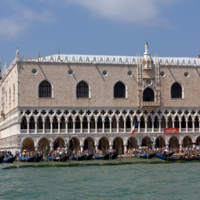 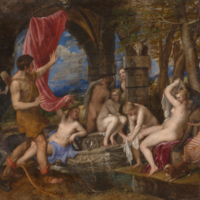 Z. Depictions of Adam and Eve across Media 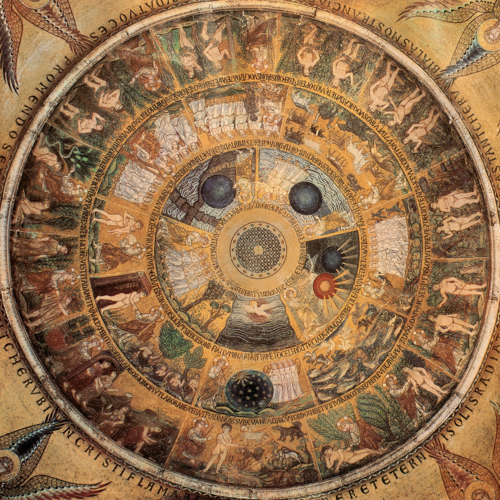 While the style of artists shifted from the gothic in the 13th century to the Renaissance in the 16th century, Venetian artists continued to depict the figures of Adam and Eve due to the importance of the fall of man to the myth of Venice: that Venice played a role in uplifting fallen humankind to salvation.

Z. Depictions of Madonna and Child 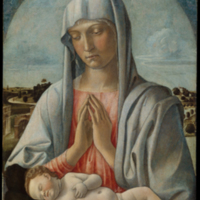 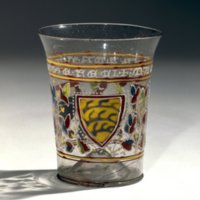 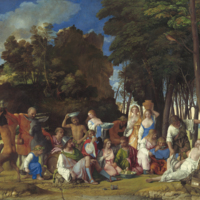 Z. Palace Facades and their Meaning 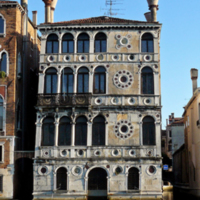 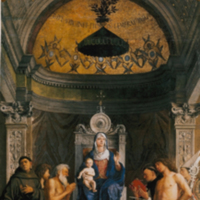 Z. Synagogues, Churches, and Fondacos: Architecture of the Venetian Other 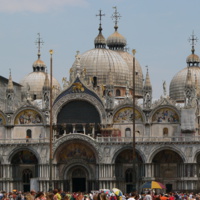 Z. The Lagoon, the Ocean, and the Myth of Venice 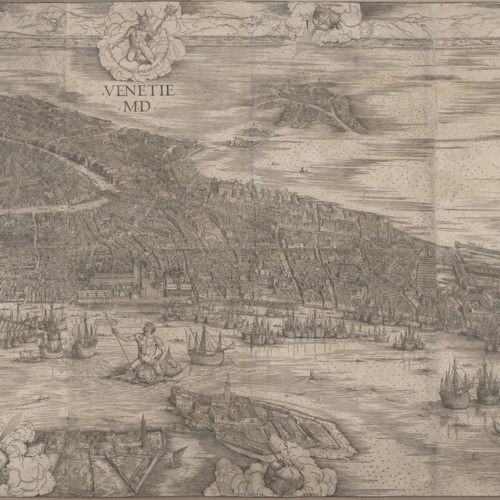 My topic is the portrayal of the Venetian lagoon and the ocean in Venetian Art, and how it was used during the Renaissance to convey certain idealistic elements of Venice for political and social purposes.

The Venetian lagoon, as well as the city’s vast maritime trading empire, was portrayed artistically in several ways, often relating to certain elements of the Myth of Venice so as to convey an idealised portrayal of the Venetian Empire. While the setting of the city above the ocean was heralded as miraculous in itself, portrayals of the lagoon often incorporated religious iconography, connecting Venice to its patron Saint Mark and to other important Christian figures. Throughout the Renaissance, the portrayal of the lagoon was also used to highlight the might of Venice’s maritime trading empire, as well as to perpetuate a sense of unique civic concord that was integral to the idealistic ‘myth’ of La Serennissima, or, ‘the most serene’ Republic. This exhibition aims to explore several of these different portrayals of the ocean, and to analyse artistic shifts that occurred between them, in order to demonstrate the subtle ways in which art was used to convey social and political messages about the city and its empire.

Z. Titian and His Oil Paints 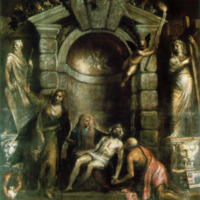 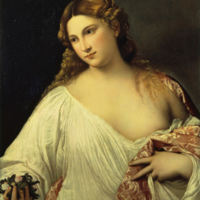 Z. Venice and the Islamic World 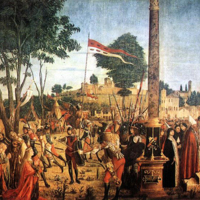 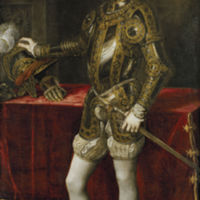 ZZ. Expectations Illustrated Through Symbolism: A Venetian Woman's Identity as Defined by Marriage 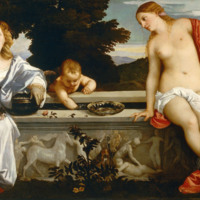 ZZ. How the Gods Are Us

ZZ. Islam, the Renaissance and Venezianità 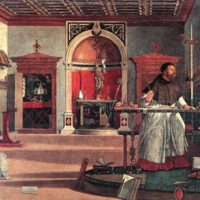 A study on how and why the mannerisms and customs of Islam made it into Venetian Culture.